Over the last half decade devolving video games into retro graphics has become a eye catching aesthetic. We’ve always had pixel art but the janky and jittering 3D PSX graphic of yesteryear have added a fresh take on the nostalgia of a different era. Although most are tech demos or blender tutorials, one game developer decided to take the gimmick and release a full fledge game. Meet Fatum Betula, an atmospheric exploration game with light puzzle elements by Bryce Bucher of Baltoro Games. 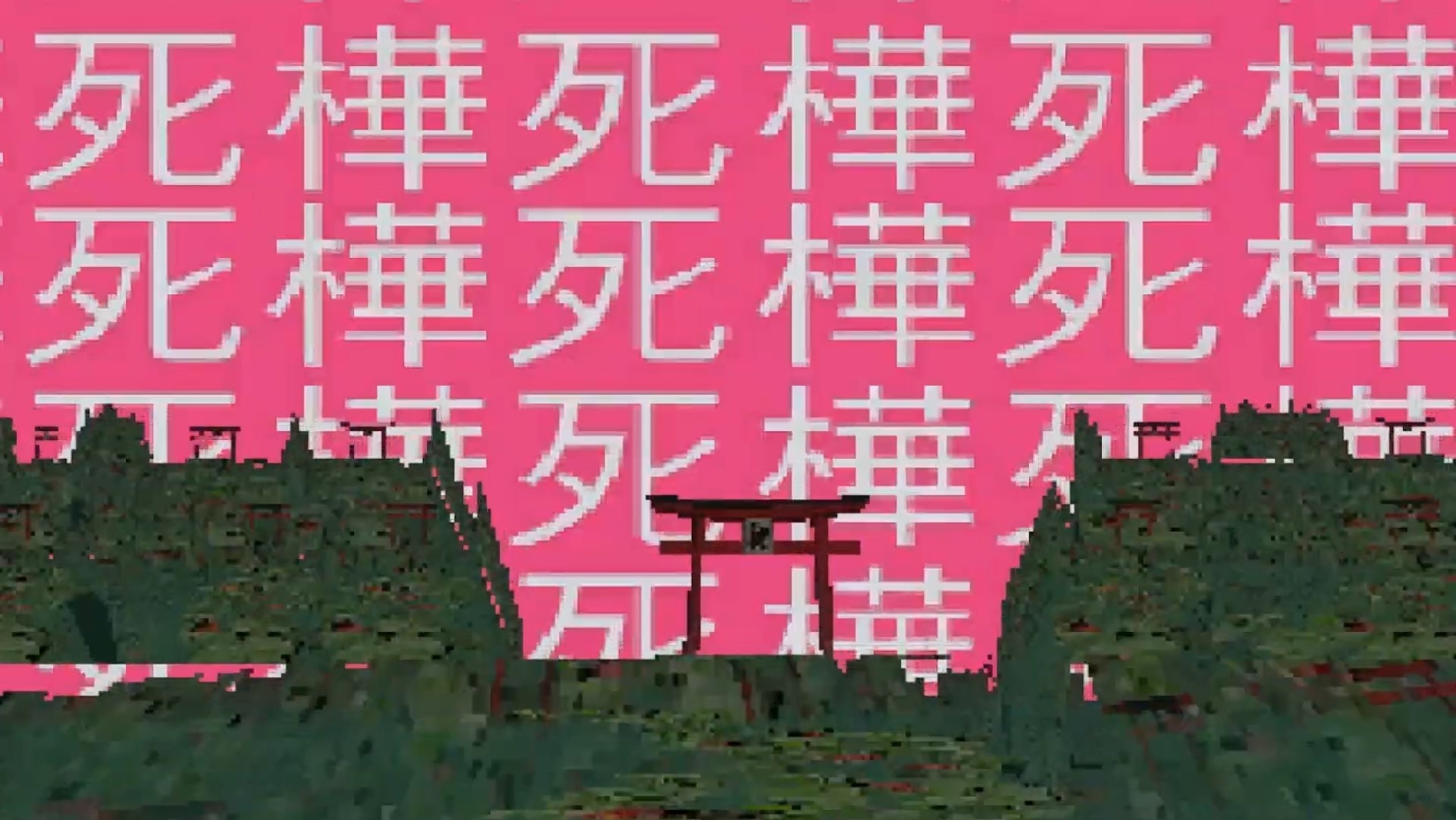 If the game’s name feels unfamiliar and off-putting, wait until you find yourself in game. After seeing a few gifs on Twitter, I bought the game on the Switch for $4.99 and went head first without any preceptions. Here are my initial thoughts:

Booting into the game is almost as jarring as looking back at FF7 on the PSX… maybe menu’s with a movable cursor was cool when it was first created, but using a controller thumb stick to move a cursor sluggishly over flat image. What am I even supposed to press? There’s Japanese characters, “options” and “exit”, oh it’s the image that starts the game. Ok, loading…

With only a vague note, I try opening a door, go up to a room I can progress and then back to the door. What am I supposed to do. If the game start menu was this cryptic, the beginning of the game was even less informative. At least the menu had text. So… Why am I in an eerie castle? Why can’t I do anything… why wont it let me go into the water? So I pause watching a long upward flowing water corridor stumped… then it arrives… you’re calm… but do you move?

After finally getting past the first room, the entire game starts to completely open up and things become familiar. No longer am I button mashing a door or vials of water on a floating sapling. I am free to move around, find hidden spaces, view under water scenes and explore the other various lightly connected areas.

I put in about an hour before I finally put the game down. To say it’s a light puzzle is an understatement. It’s an atmospheric adventure with minor “find an item”, “give it to someone” or “drop it somewhere”. Every scene has it’s own puzzle with consequences when you complete them. There’s a lot of ominous vague dialogue with no real storyline except small contained stories for the creatures you meet. The world adapts to your changes and glitches become more vast and wonderfully surreal. It’s really beautiful in the way only an indie game can produce. Oh and there’s multiple endings, but I think a need some rest before returning.

It’s minimal, niche and rough but it emulates the PSX controls and experience far too well. I almost wonder how this game would have done if it was released during the early 3D gaming period. Video games back then had heart and I rarely remember getting a PSX game thinking it was a cash grab. It was a different time, developers big and small were pushing the limits of what was possible on chips that couldn’t even run the most basic Apps of the smart phone generation.

So where does that leave Fatum Betula? Most likely if it didn’t have the Japanese aesthetic, PSX graphics and cute but weirdly shaped characters, it wouldn’t be praised at all. It’s really a form over factor. If you’re looking for a game for killing time in one sitting, this is it. You might even use this to get your own creative juices flowing. but it’s an indie game with an extremely niche design that falls flat when compared to what it could have been. Still, there’s something charming about it’s uniqueness and you almost wish someone would do it again, just add a little more depth to it. Fatum Betula is probably a 2.5 out 5 for me, yet every time I look at the gifs or even the trailer, you kind of want to go back and explore a bit more. Even if it’s just to look at the scenery.