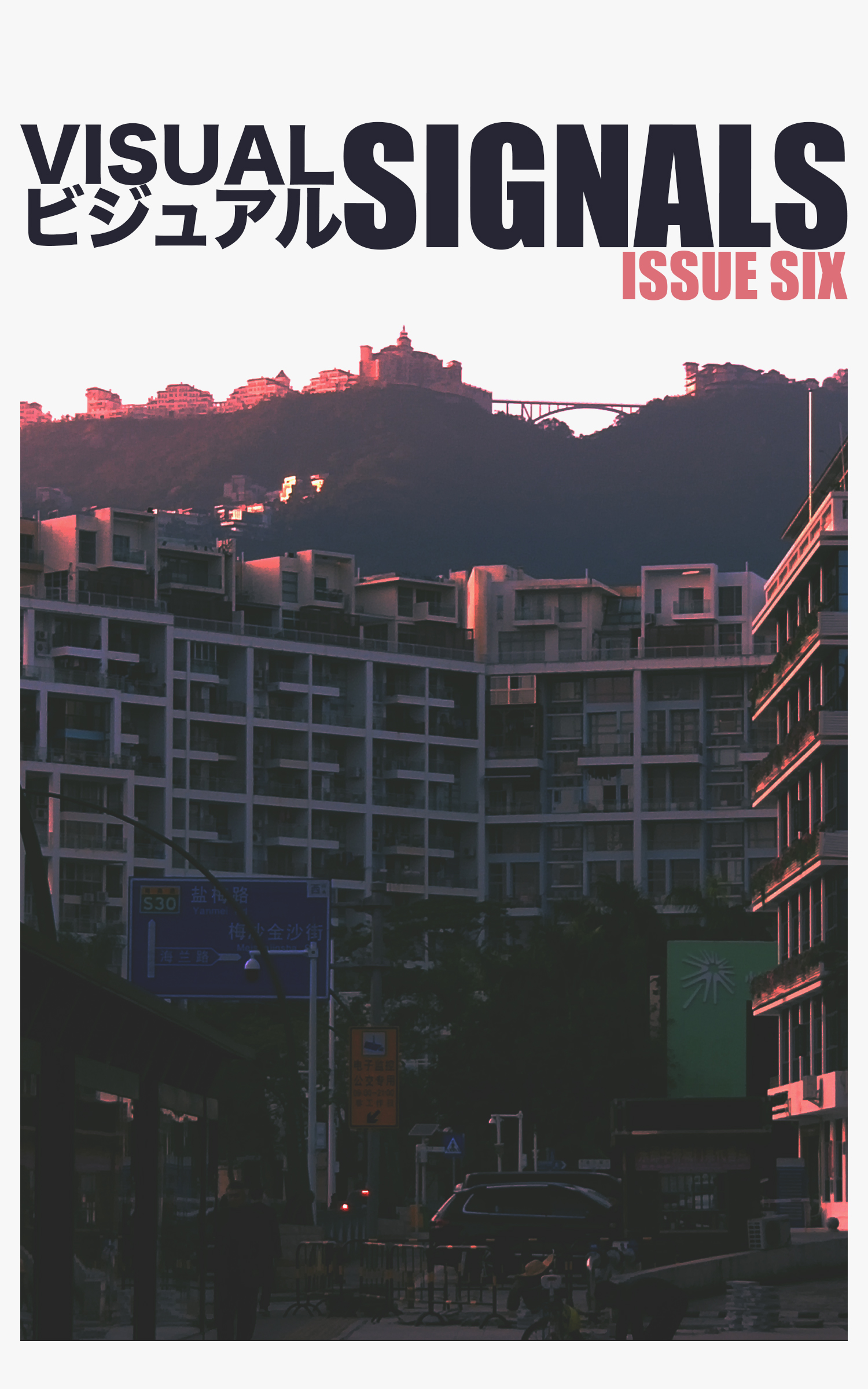 ビジュアル VISUAL SIGNALS” is a pocket-sized irregular serial zine for the Vaporwave scene by KITE0080 of Musics the Hang Up. Inside you’ll find scene news, album reviews, new releases, Japanese pop culture, concert announcements, artist interviews and everything you’d want to know about the Vapor scene.

Give my Regards to Jack Black

こんにちは! We are excited to announce our partnership with the manga “Give my Regards to Jack Black”, the first 15 pages of the manga exclusively for issue six!

Visual Signals is always looking for new articles and content related to the Vapor scene and all things internet culture. If you have an idea hit us up @signalsVisual on Twitter or contact@musicsthehangup subject line “Visual Signals Submissions”.