The Pastel World of NATIONALナショナル, an Interview

This article is from the archives of MTHU as part of an on-going process of moving posts from there to here as the MTHU blog will be closing soon. Originally posted 09/13/2020 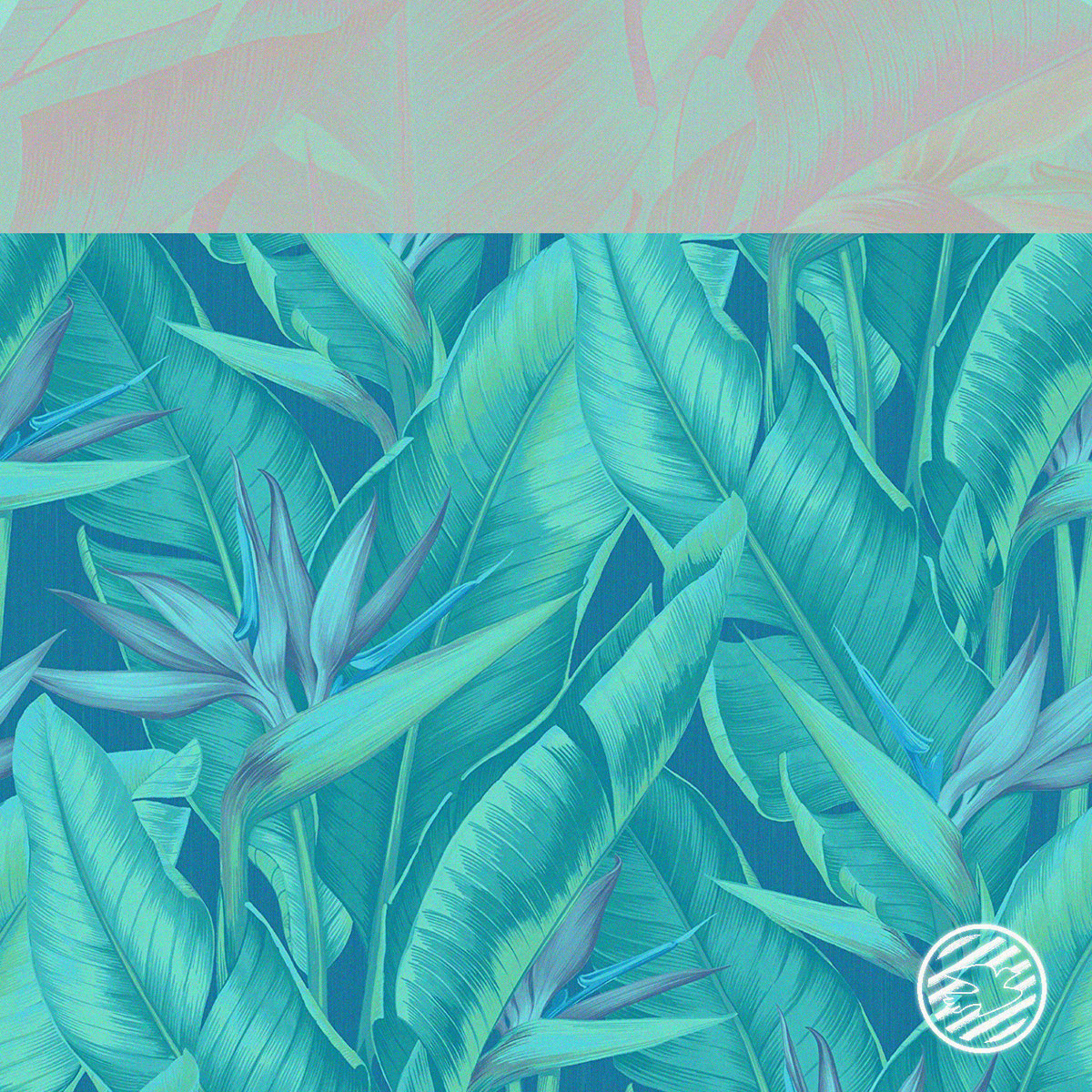 MTHU had a chance to sit down with Malaysian Future Funk artist, NATIONAL ナショナル, for a quick interview about their Vapor Career. NATIONAL ナショナル has been in the Future Funk scene since Sept, 2016, releasing dozens of EP/singles and albums and as of recently on cassette with First Class Collective. They are on top of their game and I had to learn more about them. Follow NATIONAL ナショナル on Twitter: @FM_NATIONAL_

How did you get into future funk?

Who are your biggest influences?

Who is your favorite label you’ve worked with?

You’ve released multiple cassettes, when can we expect a vinyl release?

Do you have any interesting Future Funk stories (with other artists / label / fans)?

How would you describe the NATIONAL ナショナル Aesthetic?

If you had to pick one song to introduce NATIONAL ナショナル to new fans, what song would it be?