Starting off the year I want to introduce new names and sounds. First up is the electronic sounds of Neongen; Neongen or Cristóbal is a 21-year-old up and coming amateur producer from Chile. Not too often do I found sounds from that part of the world, so I wanted to learn more about their background and what makes them tick. Enjoy the interview.

My name is Cristóbal, I am a 21-year-old student and amateur producer. I’m into videogames and sci-fi movies. I started making music mainly because I’ve been listening to electronic music for most of my life, so I wanted to be a famous DJ like Skrillex or something, although my motivation for music production has changed completely now.

What’s it like being a Chilean artist? Is there a good scene in your country for drum & bass / electronic music?

Well, I don’t know, it’s hard for every small artist to get some national and international recognition I would say, it doesn’t matter where you’re from.
While I’m not super close with the “scene”, there’s a lot of raves or parties all the time and a lot of variety as well. We have a bunch of electronic music focused collectives, like NOISBOR, which is a super cool group of people that I really admire, I recommend checking out their latest compilation Prisma. There’s also SNUFF, they’ve been organizing dubstep and riddim events recently so that’s great too and I know some of the guys there, we were partners in a now defunct collective called Amnska. So yeah, I would say that there’s a bit of a scene here in Chile that is constantly growing.

For people not familiar with the scene, who in Chile are the biggest artists that inspire you?

Now that I think about it, I don’t really have any inspirations from Chile, probably the only artist from around here that has inspired me in some way or another is Teneki, a really good friend of mine that is part of NOISBOR and was part of Amnska too. He makes Hardwave and Neo-Trance and used to make a lot of Dubstep back in the day.

How would you describe your music? I get a dark undertone mixed with good rhythmic drums and high energy.

I usually describe my music as a mixed bag honestly. I do whatever I feel like doing, sometimes it’s hard, sometimes it’s chill. But I do like your description, I feel it’s very fitting.

What is your DAW of choice?

I use FL Studio, but I would love to learn Ableton.

I see you mainly release remixes or one off tracks. When are we going to see a full album from neongen?

I’ve been inactive since 2017 and I started releasing music again in 2020, so a full-length album is not something I feel ready to work on, although I would like to release one or two small EPs next year.

What’s one track anyone reading this needs to listen to of yours?

HUMAN or Finally Home, those two have a special space in my heart.

What’s the big dream with the projects?

There are lots of goals that I want to reach, sometimes it feels impossible, but my big dream is to somewhat make it in the industry. I don’t care about being signed to a big label or anything, I just want to make a living off what I love doing and hopefully I can reach that goal together with my friends.

Are you going to release any cassettes?

I would love to! I own a couple of tapes and I love the format, I have ever since I was a kid. In fact, one of my goals is to have a tape produced by No Problema.

Are you into the vaporwave / future funk scene at all?

Yes! Or… I don’t know, really. I mean, I like vaporwave and future funk a lot, but I feel like a very casual listener, I don’t know about every subgenre or artist that’s popular right now. And what I listen to could be pretty “normie” for some elitists, I guess?

Speaking of Aesthetic, who makes your album art?

I do most of the art seen in my songs and social media. I get inspired from what I find across the internet and sometimes from posters or ads that I see on the street.

Anything else you think we should know?

Not really, but I would like to use this space to thank Visual Signals for being interested in interviewing me, it’s the first time that I do one of these. I also want to shout out Killing With Fire, DarkMat, BLK99, WINO, Shinohfast, TF and Wasted. And a big special shoutout to my girlfriend Mariana, she’s my number one supporter and I wouldn’t be here without her.

Thanks for your time and answering the questions. Can’t wait to see what new music you product in the future. Catch Neongen on Twitter or Bandcamp and let them know you heard about them from Visual Signals. — KITE0080 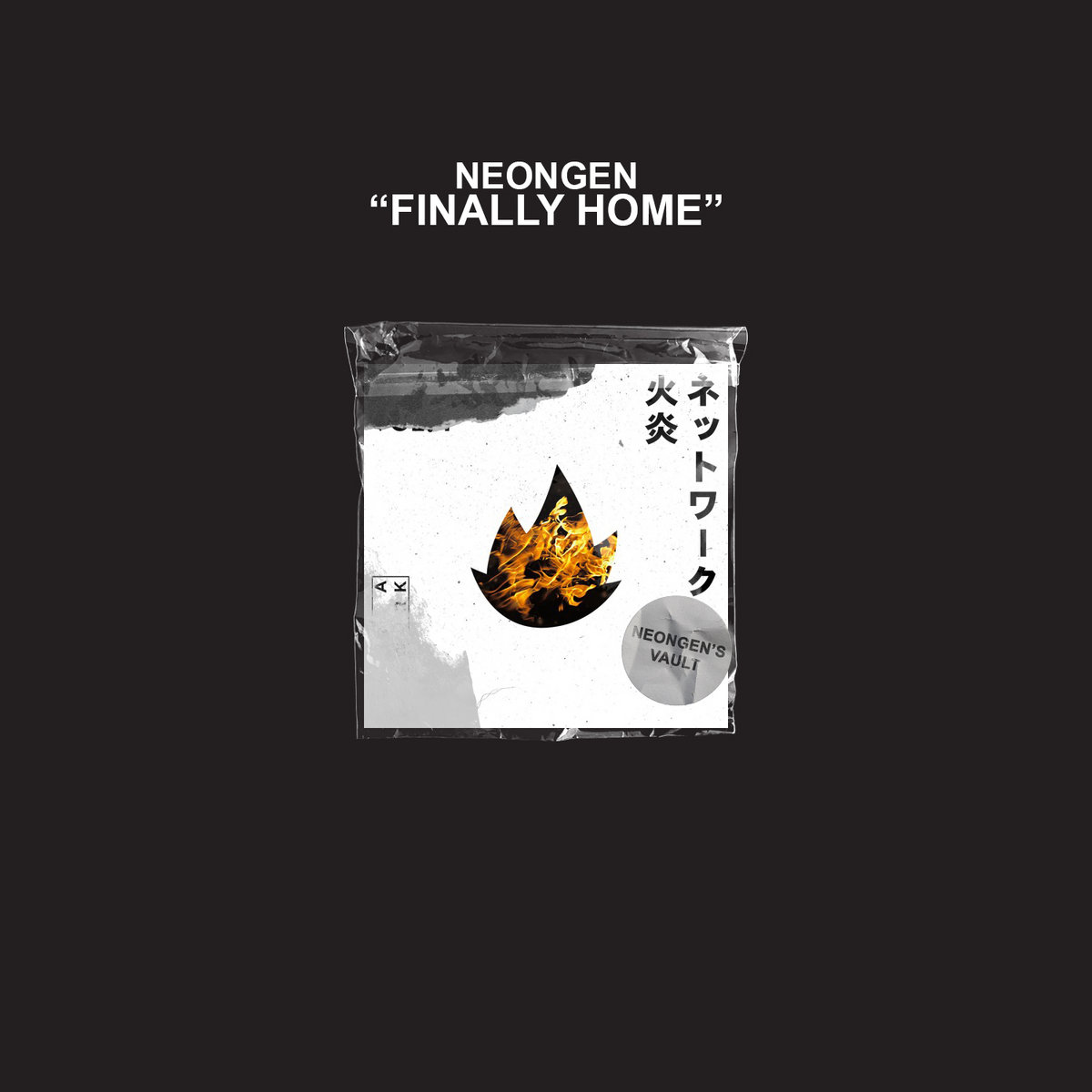 Cassette designs that are jaw-droppingly gorgeous